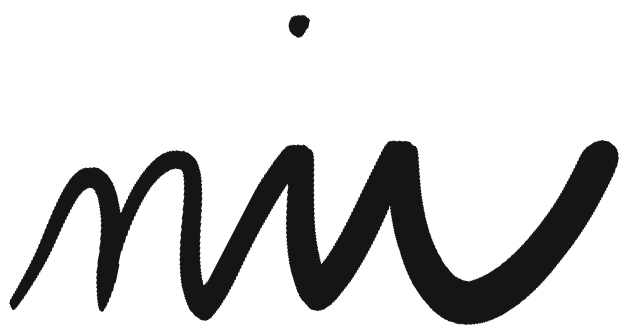 Ridgedale Permaculture Farm, in the beautiful Värmland, Sweden: the Farm as well as producing food, educates people through courses, about Permaculture, Regenerative Agriculture and Holistic Management. 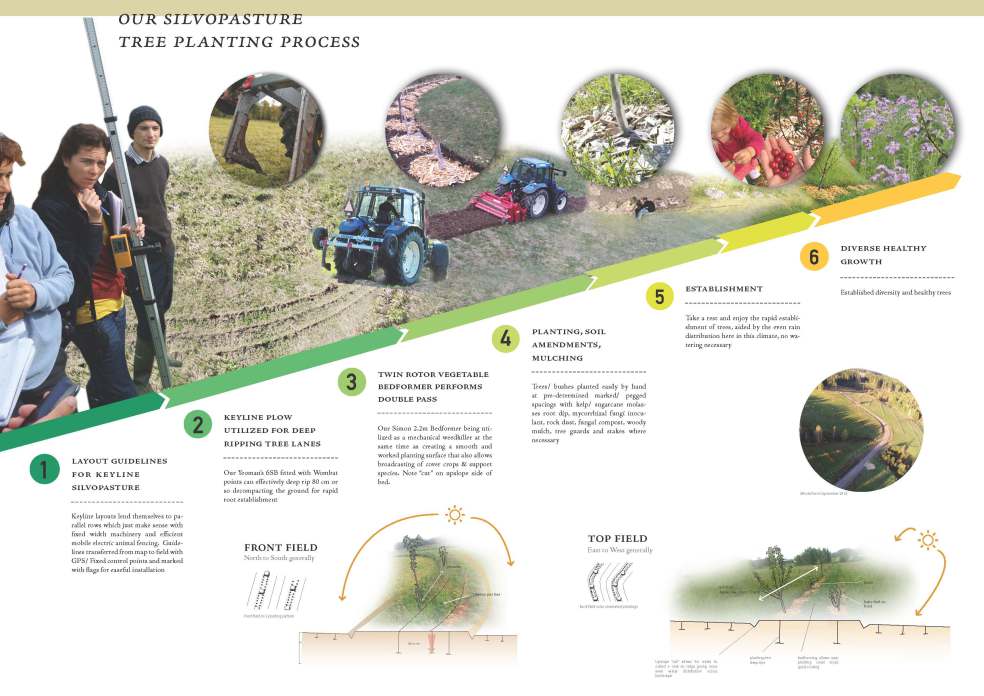 Labels for Farm products, for local markets and Butik 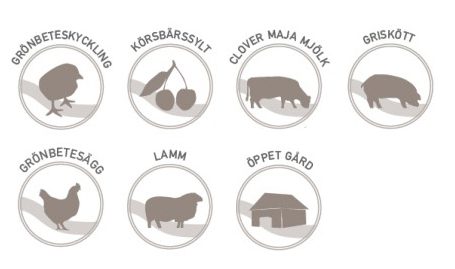 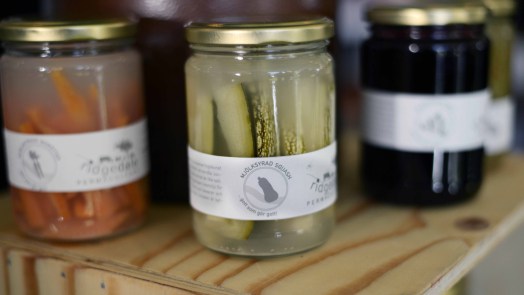 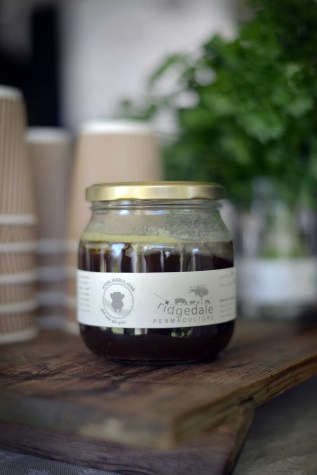 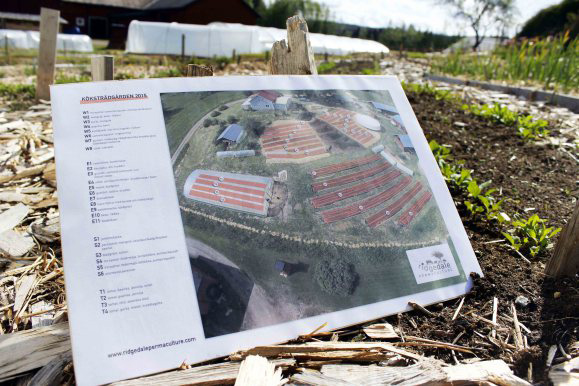 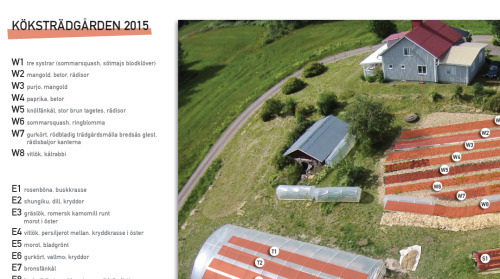 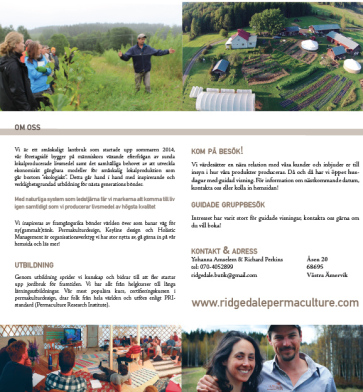 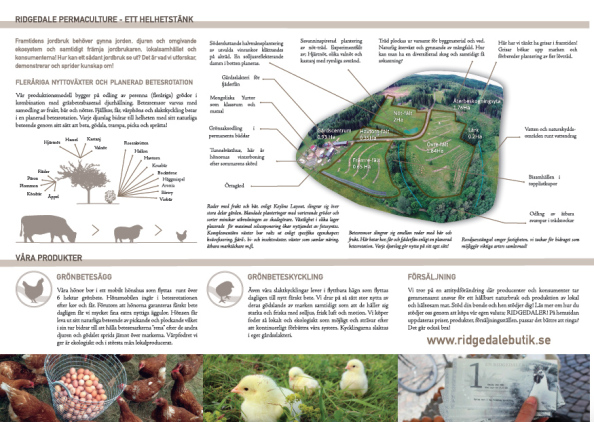 Used for promotion during the market days in town, Sunne and Karlstad.

Labels for the Egg Packaging 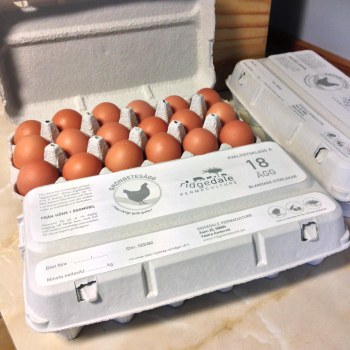 The Ridgedaler, we create a farm currency to pre-sell pastured broilers.

This dollar appeared in the local and national newspapers and TV and helped the farm to pre-sell 650 chicken during 2015.

Also being in Ridgedale I was part of the daily tasks on the farm with the animals: morning chores for moving cows and sheep, following the Grazing Plan. Also I had the opportunity to be the Spaces Manager for welcoming people in the Permaculture Design Courses and Internships. This role was organize the yurts, the washing station, compost toilet and beautify the Farm. I loved it! 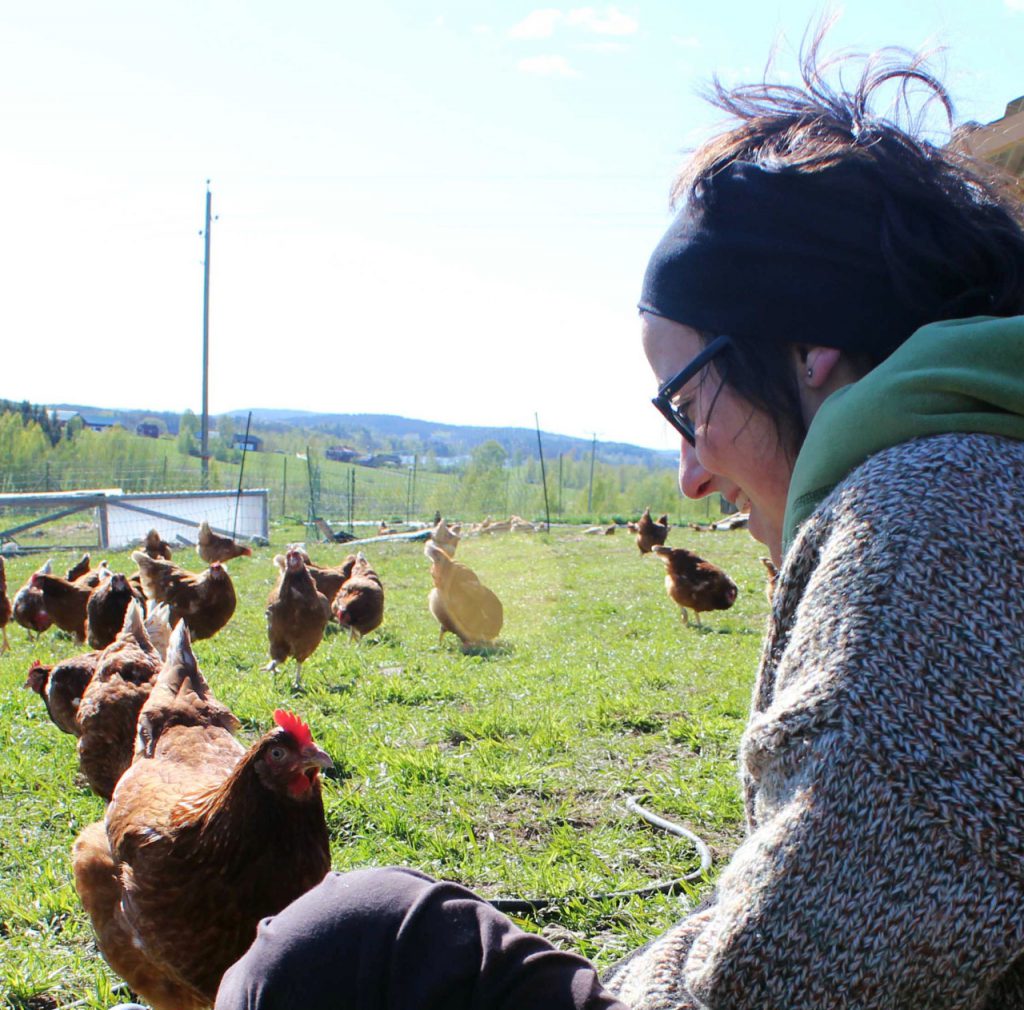